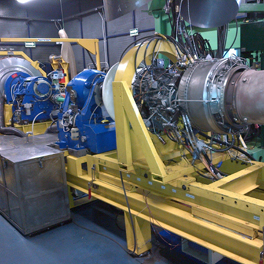 The Atec Companies are fully equipped to execute any and all requirements for Turboshaft engine test cell projects. We regularly design, construct and upgrade turnkey brick & mortar facilities for test cells, as well as manufacture modular relocatable cells.

Atec and our subsidiaries – Vital Link and Celtech – have been the Prime contractors on many large-scale turboshaft engine test facilities, both internationally and domestically. Together we offer the most innovative menu of solutions for our aerospace customers.

Configurable for Multi-Engine Applications, such as:

Some of our Turboshaft Customers:

Samples of our Turboshaft Projects: 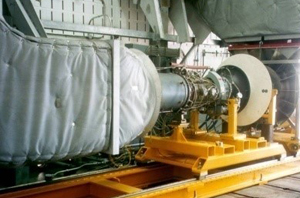 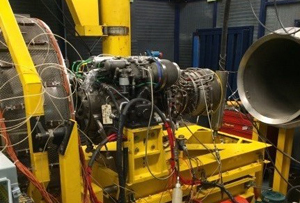 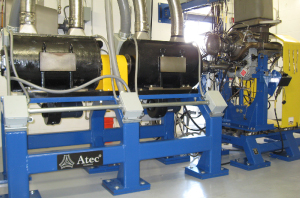 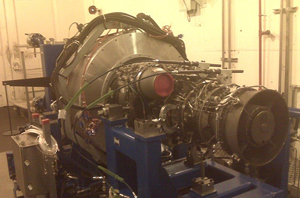 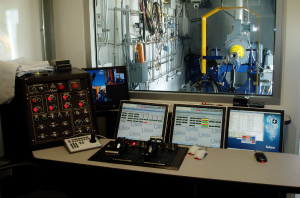 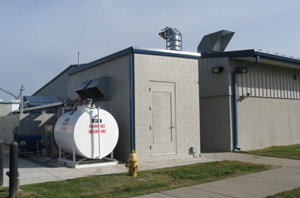 Atec has handled many significant projects in terms of complexity and cost. As part of a project for the Navy, Atec demolished the existing internal system and a completely new test system was installed. Atec was instrumental in the design of a custom water-dynamometer, which allows the T64 and T700 engines to be tested inside the same test cell.

Atec designed, fabricated, and Installed an A250 test cell for Air Logistics, a Bristow Company. This was a turnkey test system that enables rapid engine throughput, simple operator interface, and a data acquisition system that captures all required engine parameters. Atec took an innovative approach to applying load to the engine during testing by incorporating a regenerative electric drive that utilizes two high-speed electric motors. The electrical power genterated by the AC motors will not only provide mechanical braking torque for loading the engine, but also turn the load into useable electric power that is synchronized for use on the local power grid.

Atec converted a marine test cell into a turbine engine test cell for a company in Sugar Land. The test cell is recognized for hot end and cold end drives, and is designed to test multiple engine types within the single cell.


Vital Link Europe Ltd. (an Atec subsidiary, based in the UK) completed the design, manufacture, installation, test and commissioning of a CE compliant Makila Turboshaft Engine Test Facility for Heli-One Norway AS, a Helicopter Maintenance Services company based in Stavanger, Norway.