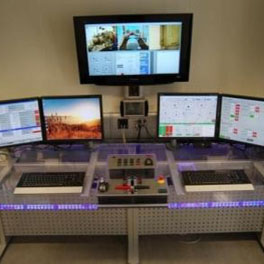 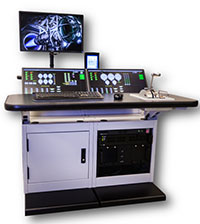 We now support the Data Acquisition Systems of these companies:

All of these data systems share common features with differing histories. Control of turbine engines in test and maintenance is the primary focus of all nine. ADAQ, EDACS and NGEN are the newest. FADAS is getting a major upgrade for testing F135 engines. JETI, SETI and TPTI are current inventory systems for the US Navy and Marines, with a recent USN delegation indicating modernization is moving ahead. ENDAS II has been refreshed to extend the lives of T20C tarmac test cells worldwide where preferable. ADAQ is currently in final delivery stage for a major European airline affiliate MRO in their main test cell and Duncan’s new cell in Nebraska. ADAQ is operating in significant fan cells. ADAQ is now approved for all USAF T20 jet and T21 turboprop engine testing. NGEN, JETI and EDACS are proven for F404/414 testing. Our DAS team has fielded dozens of turboshaft, APU and test bench control systems.

In the mix of these nine data systems, customers can see that:

Whatever your needs in Data Acquisition & Controls, Atec has the products and personnel to provide a dependable, cost effective solution. 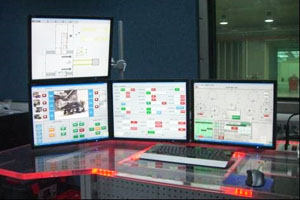 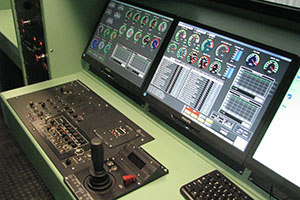