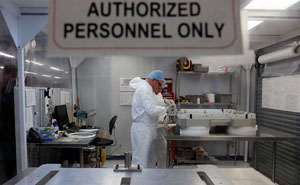 Watch Atec’s segment on KHOU and read the Houston Chronicle article. On Wednesday, December 7th Atec hosted the SLS/Orion leadership from NASA and industry at our facility. An all-hands presentation was provided along with a tour of the Atec campus, followed by a Texas BBQ lunch. In attendance, were representatives from NASA, Aerojet Rocketdyne, Boeing, Lockheed Martin, and Orbital ATK, including retired astronaut Brian Duffy. Media attended the event, which began at 10:30 am and ended at 1:30 pm. Andrea Rumbaugh, from the Houston Chronicle, wrote a great article about our company and our event segment aired on KHOU’s six o’clock news.

Atec is honored to be supporting the future of human space travel on NASA’s journey to Mars. 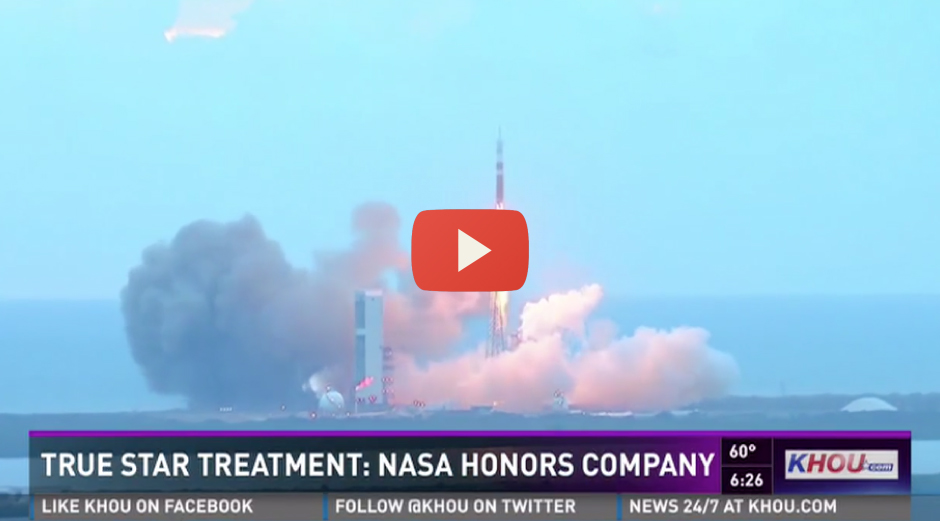