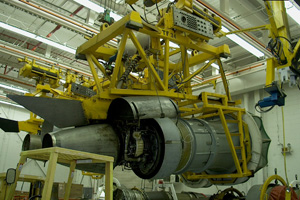 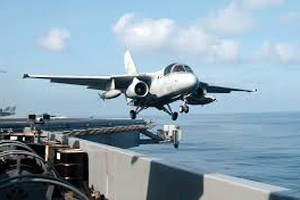 World security and conflict concerns during this time of tight military budgets are driving upgrades and usage extensions for older aircraft. Atec’s 63 years and Celtech’s 40 years with military aeroengines make us the “go to” companies for test and maintenance support.

One engine getting a lot of attention these days is the TF34, which powers the A-10 Warthog and the S-3 Viking. The A-10’s ground attack capabilities are legendary, and getting big play in Iraq and Syria. The S-3 is seeing significant increased interest for extended reconnaissance missions, especially in coastal environs. 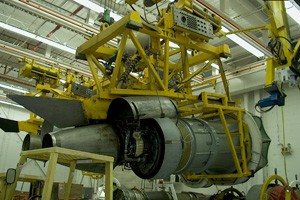 Atec has extensive experience with TF34 testing, monitoring and maintenance. In our current USAF Test Stands IDIQ contract, many bases have gotten repairs and refreshment of their T20 tarmac test cells for TF34 support. We are currently in discussions to support a major aircraft OEM with test cell additions geared toward advanced TF34 military applications in international uses.

Previously, we performed major modifications of engine test cells and dress gear for NAVY JAX. Key personnel still at Atec also had close involvement with many sub systems upgrades related to TF34 maintenance at the Jacksonville Naval Base. Atec was a manufacturer-supplier for hundreds of the TF34/A10 Turbine Engine Monitoring Systems or TEMS. These electronic flight gear modules monitored engine usage parameters on the Warthogs. The data from these TEMS units were used to understand engine stresses, improve maintenance, analyze data for trending and benchmark performance. 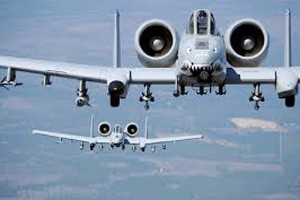 Like the renewed interest in the F5, F16, F15, F18, C130 and others, Atec and Celtech have tenured key personnel and the long corporate history in military engine test to help resurgent, worldwide customer groups. Contract Brian Durbin, Anthony Simmons or Katie Brown at Atec; or Mike Rigdon or Tina Licon at Celtech with your inquiries.